#OtomeWritingChallenge 5 “King of the Damned”

Challenge: Hey friend! I heard that one of my favorite guys from KBTBB is causing a ruckus for you. Can you redeem him in a sexy vampiric fashion and give him a bit of a bite, so to speak. Don’t back off from the challenge, I wanna see what you write on your blog!

Shay, I’ve taken certain liberties in changing some of Eisuke’s personality so he won’t be on point with his voltage inc demeanor. However, I felt I should put two kings in here … or maybe three? Anyways, thanks for the challenge, I hope you enjoy the one-shot!

Satsuki Kitaoji tilted the wine bottle and watched as the Rouge spilled into the glass, it’s ruby essence gently rising to half glass as he filled the glass and then placed it in front of Eisuke. The two men sat across from one another in affable silence as Eisuke lifted the glass and swirled the contents around once before taking a sip of the viscous drink. Satsuki relaxed into his chair as he reached for his own glass and turned his gaze towards the fireplace.

While it was nearly summer in the alps of France, there was still a bite of winter in the night air, making the weather unusual for this time of the year. A crackling of wood came from the hearth as a log broke and caused some embers to fly upwards into the chimney, causing a small plume of smoke to enter the chambers. Tilting his head slightly to look back at his guest, Satsuki set his glass down and folded his hands over his lap.

“I suspect your encounter with Ares did not go according to plan,” he finally broke the silence between them as Eisuke looked into the Rouge and slowly raised his eyes to meet Satsuki.

“…” Eisuke thought back to his brief meeting with the exiled princess, images of her face filled with hate towards him annoying pricked at the insides of his heart. Humans, animals, even werewolves were easy to understand or gain control of in the world he existed in. He was used to getting what he wanted, no matter the consequence and who it hurt, as long as it was his to claim in the end. Yet… 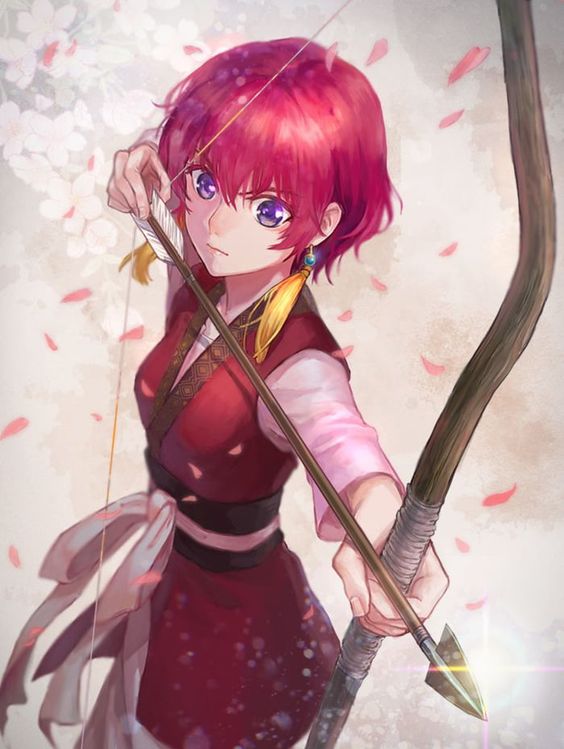 This female vampire defied him. An exiled princess from the Alderan Clan, she lived amongst humans and were raised closely with those cattle. Yet, to her own blood lineage and birthright, she would choose to deny the throne and challenge him? He laughed at her in the beginning when he first encountered the woman under the Parasite Moon, thinking that she was merely a weak-willed vampire heiress who needed proper retraining.

However… Something in those eyes of hers captivated him. Lavender christened irises that channeled rage, hatred, and pity towards him, the expression upon her face as she drew arms to defend those humans and werewolves. It was infuriating.

“Considering how foul you’re acting,” Satsuki took a sip of his glass, “she rejected you again, correct?”

“She didn’t reject me,” Eisuke sneered, “she threatened to kill me. It seems the princess has a lot of backbone to go against a pure-blooded vampire, especially one that she is betrothed to.”

Satsuki chuckled at his friend’s comment and placed his wine glass down, “her lineage may have her crowned for the throne, but her heart is of a different matter. You and I both know that she is quite fond of the humans she’s existing with, regardless, even I know we can’t take a heart by force.”

“Unless we drive a stake through it,” Eisuke said nonchalantly as a dark shadow passed between them at his words, “but I’m not as foul as the humans who used those archaic methods on us from days old.”

Satsuki inclined his head towards the bottle of Rouge, noticing that Eisuke’s glass was almost empty, “old friend, I do feel that being honest rather than forceful would get her to come by your side; mayhap, even listen to you for once without a fight.”

“…Perhaps.” Eisuke looked into the fires that jumped and sparked in the hearth besides them, the hues of orange and red reflected in his eyes as he mulled over their conversation. “The actions sound easy for even a child to do, yet, even I know if I approach her she would be fast to draw swords before I speak.”

Carding his fingers through his amber locks, Eisuke closed his eyes and let out a slow breath as he saw Ares’ eyes gazing back at him with disgust, tears staining her cheeks as she drew her weapon against him.

“If you will not die by Van Helsing’s hand,” she snarled, “then it will be my own blade delivering you eternal death.”

Her cold words echoed in his mind as he remembered the night he had gone to see her and was attacked by the people who she had called her family. Unknowingly living amongst a priesthood that planned to use her for vile purposes, but even as he tried to speak to Ares, she refused… and her anger and heartache bled into the night sky as she screamed vengeance on him and all vampires. 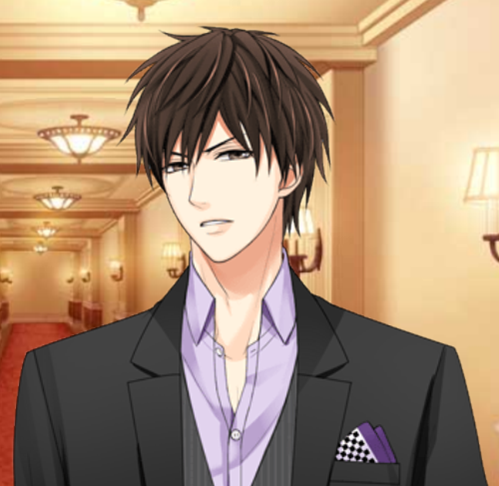 He balled his hands into fists and brought his arm over his eyes to cover any fleeting emotion that may betray him in front of Satsuki, living for almost thousands of years in the dark inlets of the shadows and hiding his nature from anyone, he was now losing his composure over a mere woman. How unbecoming of the King of the Damned.

“Am I interrupting gentlemen?” Saint Germain smiled as he entered the study, parcel in hand as he took a seat between the men.

“Not at all,” Satsuki shook his head as he looked at Eisuke who seemed to fold his arms and narrow his gaze at their new visitor.

Both men watched as Saint placed the parcel he held on the table, the packaging was plain from the outside with only a yellow ribbon holding it closed. With a small tug, the bow on the top came undone, “I have intriguing news that we all cannot ignore.”

Eisuke glared at Saint as the man dipped his hand inside the box and presented a stone or cerulean and emerald facets, it sparkled under the low lights in the chambers and softly hummed as he placed it in the center of the table. The energy in the room began to grow thick with electrical pulses as the fire suddenly roared, filling the room with a wave of heat. Under normal circumstances, this wouldn’t have phased either Satsuki or Eisuke, considering the item before them was stated to be in a dormant state of sleep.

Yet, it showed no appearance of such a slumber any longer as it pulsed with life and generated surges of energy around the vampires. 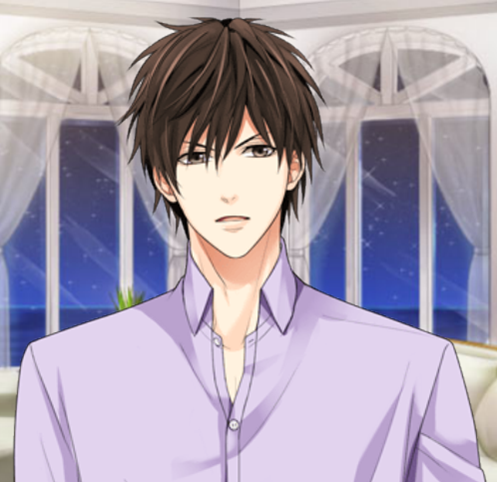 “…Has awakened… So the Bride of the Moon has also appeared. “

“Yes,” Saint chuckled as he stared into the orb and the images of three women appeared inside the jewel. “It seems that war is upon us my friends and that fate has placed these women as the catalyst for the beginning of the end.”

2 responses to “#OtomeWritingChallenge 5 “King of the Damned””