Hey everyone, and welcome back to Gray’s Otome and Visual Novel Corner! With the recent XBOX Game Showcase that came out, I think it’s about time to play a bit of catch up on here and talk about games that I’m looking forward to. What’s even more fun, these games take a step into the horror-induced, bloody, and psychological terror aspect of the visual novel and survival world. While I am predominately on the visual novel and otome game side, there are certain games that present a very lovely contribution to my list of games that I want to play. Especially when they include dinosaurs, werewolves, and or… demonic elements.

Whether you’re a fan of casual games, a walking simulator type person, survival, or you like a little bit of JRPG/RPG elements added to your horror-filled rampage; like myself. Get your salt pouches, holy water, and your velociraptors ready–We’re going in~!

I’ve heard about this game across the horror fandom for a while, and there was a bit of a surprise hint about it in another game show. I’m interested in the gameplay that has been shown so far about how the mechanics of working through this game will be. That while you have the human side of seeing things, you also have the psychic side of looking into the paranormal world. While I am not a medium or a psychic, the elements art terrifyingly amazing and also intrigue the horror nerd in me to be captivated by what lies ahead for the MC.

It’s a terrifyingly unreal look into seeing two different worlds at one time, it’s creative and innovative. I’m getting full-body chills just watching the commercial again. I cannot wait for this game and what mysteries we need to solve in this game!

I’ve mentioned my fanatical intrigue for Second Extinction, and the hopes that even Dino Crisis may be revived one day too. However, a new game just made its way onto my radar, well it might not be new to some but to me it is–and OMG I WANT IT. It’s a co-op survival game where players must learn to rely on each other to survive against deadly AI dinosaurs. That’s right guys, these dinosaurs are AI-driven, similar to that of the Xenomorph in the Alien game, these dinos are unpredictable–so don’t let your guard down.

There are special character classes and even a solo play option, but most of all the environmental changes that you must face to get to some awesome loot. This game definitely ups the fear factor, and it slides right in next to Dino Crisis in my books. I can’t wait for the full release or early access for it!

I’ve talked about this game in a previous post, but it still has me hyped. I follow the twitter feed of Visual Novel Village daily, and I’m getting more and more excited about the game. The game gives off a similar vibe to Higurashi When They Cry, but the mystery remains and so does the possibility of romance. I’m already intrigued by all the characters, even the ones that made a pretty bad impression on me.

I’m more than hopeful for this game’s release date, and the fact that it will more than likely have me stuck to my computer like super glue for a long while. Call me a sucker for dark romance and thrillers, I cannot wait to see what lies in store of Lane and the others of Student Union.

Quantum Suicide, now this is a game that screams The Nonary Games with a hint of romance–maybe… This game is utterly terrifying by being suspenseful, putting the lives of certain characters into your hands, you have to survive a game of “Make Ten” which is part of “The Deletion Game.” The thing is, if you lose, you get deleted (die). However, while this does take a page out of having a similar vibe to the Nonary Games… Something more sinister is happening onboard the spaceship this game is being held.

Yep, I said spaceship. We are in outer space, far away from civilization, and bound together with a crew that you either trust or not.  Another plus for this game, you can choose your gender.

I’ve mentioned Crimson Spires on my blog before for the Steam Game Festival, and I found out there was a new extended demo that was released for the game. Guess who jumped on that demo as soon as they heard about it?

I personally love the game concept and the fact that there are vampires in here, I’m all in for this otome game. I’m eagerly sitting at the edge of my seat for this game’s full release, and I’m sincerely intrigued about what August’s story is. If he really is the bad guy people state he is or if he truly was framed? AGH! DRIVING ME NUTS LMAO! Also there’s the mystery surrounding why there are ‘crimson spires’ placed around this town only.

What exactly does the Bataille family do, and what the hell was that strange beast that ran in front of my car?!

Chromatose oozes Persona 4 vibes like no tomorrow, and when I stumbled upon this game by accident. I seized the opportunity to look deeper into what the game is about, and the game did not disappoint with what type of terror you’re about to get into. The game itself follows a very similar story-rich guide however, you are timed in this game. Yes, you are timed.

Waking up in a nightmarish world, you have to help save the people you encounter in the world of dreams. Every choice you make decides the fate of other people, so you must be careful, but don’t forget–you only have 12 hours to succeed.

Guess who’s a fan of the Fatal Frame series? I don’t need to raise my hand but I wanted to bring that franchise up because this game by Zeiva Inc is on my watch list for games to come. A visual novel with a mystery and horror induced feel,  we follow our main hero who tries to solve the murders related to the urban legend of “Black Swan.” Taking photos as you go, you get closer and closer to the truth, and maybe… you can solve the mystery of your impending death as well.

I love games that implement these kinds of elements into a game, it basically grabs my attention. While the game creator states the game was inspired by Danganronpa and Ace Attorney (two of my favoite games to play btw), the game play reminds me more towards the Fatal Frame Series and Shutter. Just who is my murderer? Or is this a sign that I can solve my death before it actually happens–or is that just my own self trying to escape the truth?

While some of these games won’t be set to debut until next year, and others will be slated to release close to the end of the year. I’m extremely excited about their releases into the gaming market as more and more games start to come through for PC. I feel the most anticipated game I’m eagerly awaiting is Crimson Spires and Deathground–I can’t contain myself from jumping up and down in my seat about how amazing the games look.

While Deathground is different from the games I usually talk about, I don’t want to sidestep it out of my blog because of its genre. With Crimson Spires, I know I’m hyping up for it because Halloween is nearly here and I totally want the mystery this game is hiding. 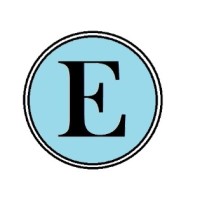 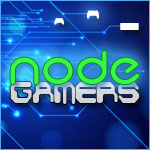 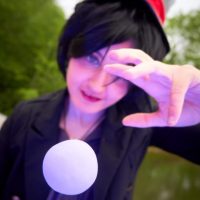 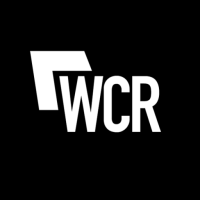 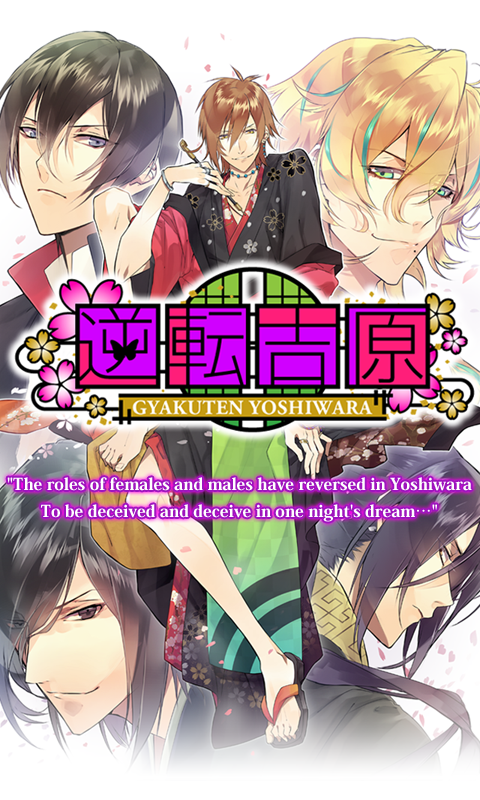 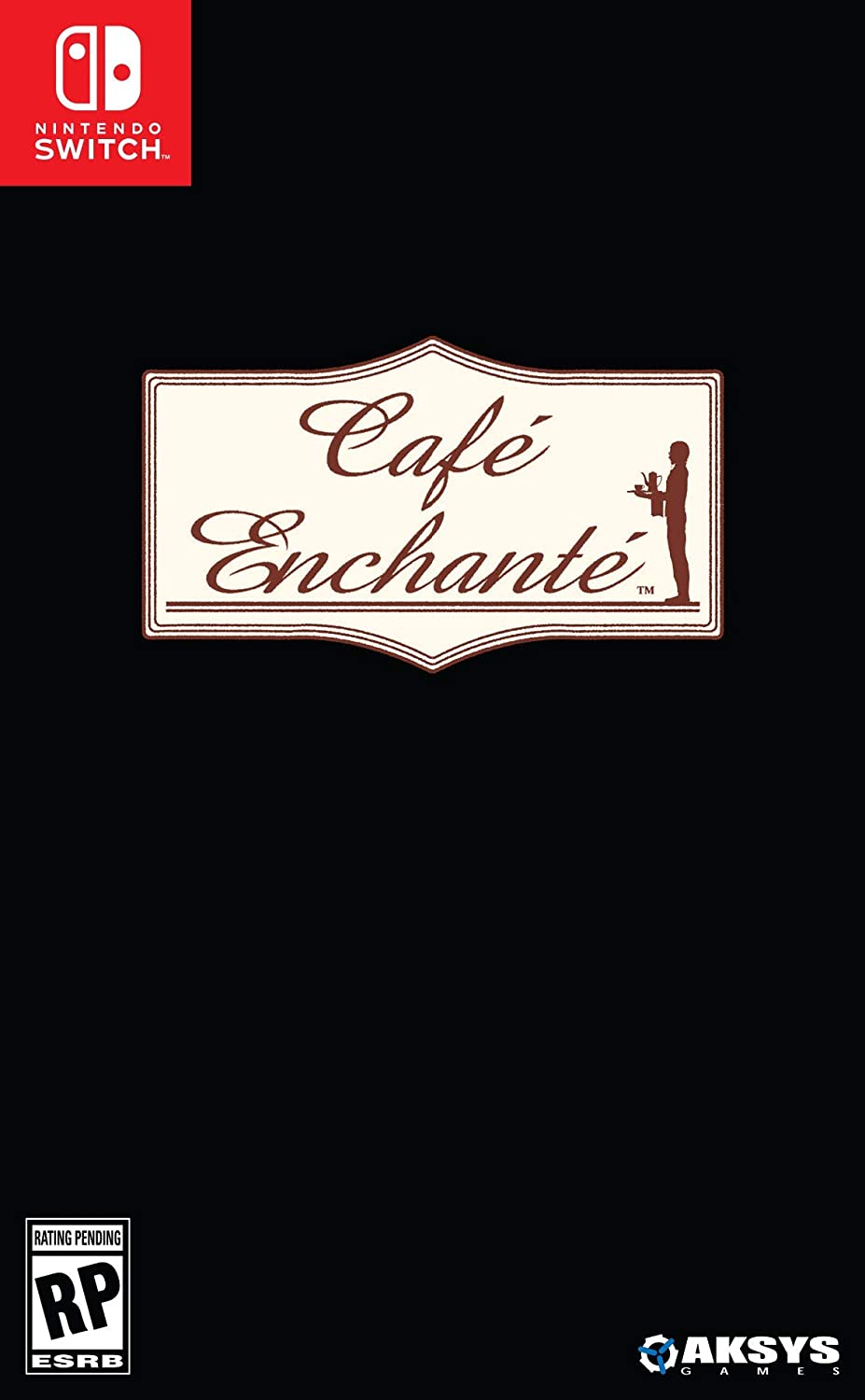